Home News Will the Premier League be decided by points per game?

Will the Premier League be decided by points per game? 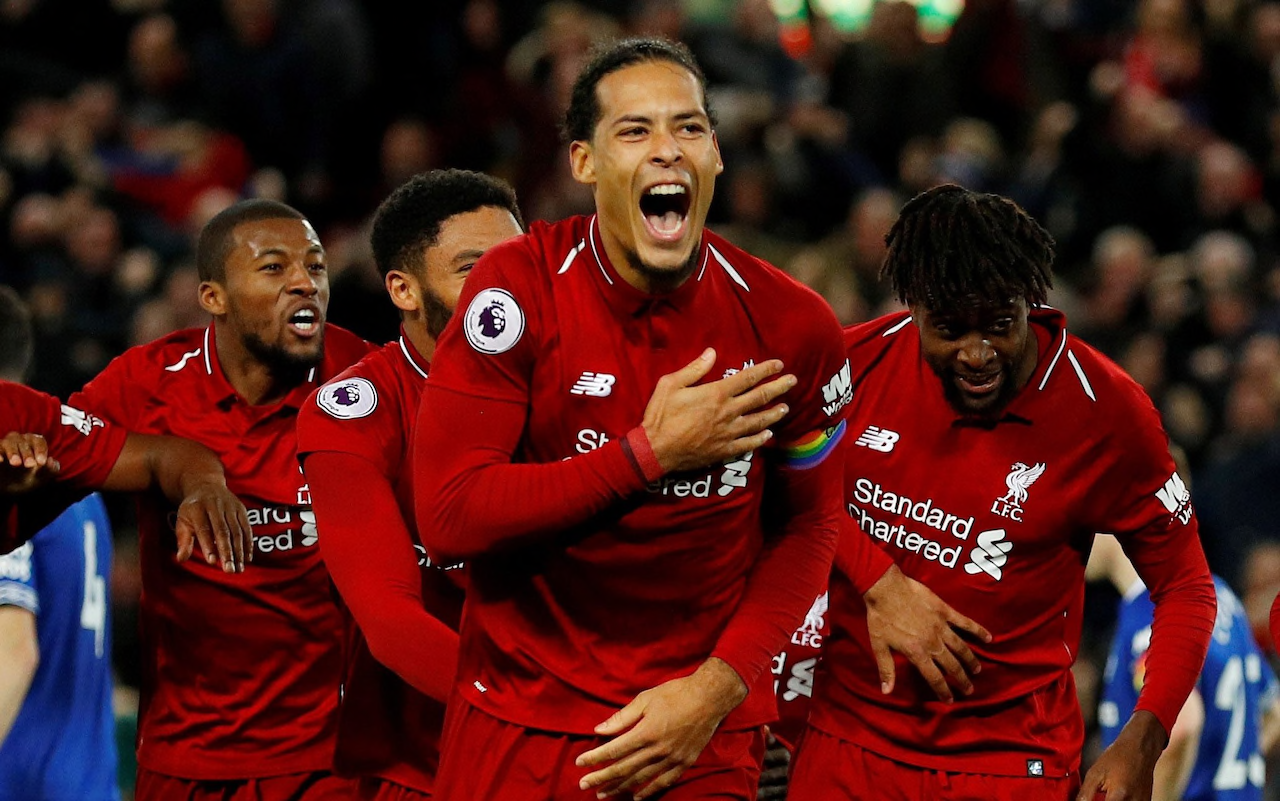 The likelihood is that the 2019/20 Premier League campaign won’t be resuming and while players in the English top-flight are returning to training, plans are being drawn up to decide who should win the title or whether the whole season should be abandoned.

The most likely scenario will be that the league positions will be decided by points per game, this a very straightforward method whereby the team’s total number of points accrued throughout the season would simply be divided by the number of games played. The resulting figure would be the average points per game that each team has earned from each game played.

Who would be the winners and losers?

If this system is implemented, it will result in Sheffield United overtake Wolverhampton Wanderers in sixth position and lift Arsenal over arch-rivals Tottenham Hotspur into eighth place. Further down the divisions, League One would see Wycombe Wanderers climb up from eighth place to third while Peterborough United would drop to seventh position. The big change would be in League Two where Swindon Town would climb into pole position at the expense of Crewe Alexandra.

Final tables with points per game