Home News Six Nations Preview: Can Ireland make it eleven on the trot against the Scots?

Six Nations Preview: Can Ireland make it eleven on the trot against the Scots? 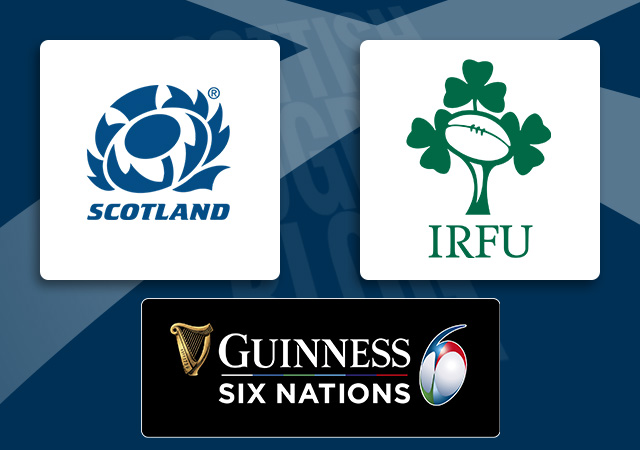 You can find all the best Six Nations Odds and free bets by visiting our Free Bets page today and registering with any featured bookmaker. All of the leading bookmakers offer a free bet bonus which can be used on any match in the 2021 Six Nations Championship. 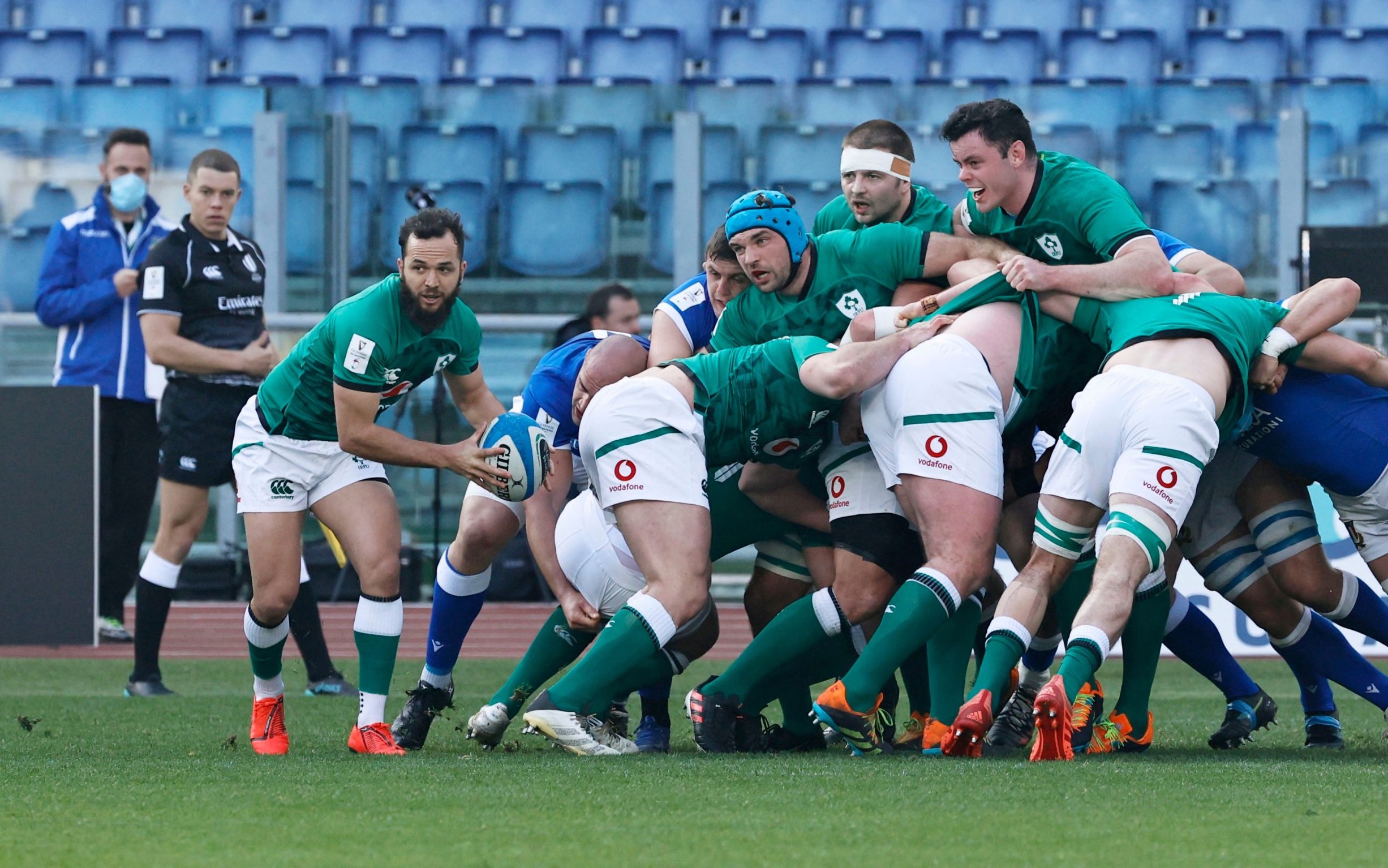 Ireland’s 48-10 win over Italy provided some much-needed morale boosting following narrow defeats to Wales and France, however it was little to get too excited about. Italy have been perennial whipping-boys since the start of the Six Nations and they have looked even further from the required standard in this year’s Championship, therefore they weren’t expected to provide too much meaningful opposition in the Italian capital.

Ireland’s approach to Test rugby games certainly lends itself towards keeping possession for lengthy periods and thus far in the 2021 Six Nations campaign five of the top six players with regard to carries made have been men in green. One the other side of the coin Ireland contribute one of the top twenty tacklers.

Indeed the biggest test for Scotland on Sunday will be in defence with the hosts set to spend most of the match tackling. There will be absolutely no room for individual mistakes or system errors against an Irish attack that will undoubtedly apply huge and relentless pressure until a weakness is found.

Around the contact area, the Irish scrum back five have been top-notch, providing a solid stream of turnover ball. Indeed as already mentioned, once Ireland manage possession they won’t be giving it up without a fight.

Discipline may me a small area of concern for Ireland. In the Autumn Tests and the early rounds of this Six Nations Championship they have been averaging ten penalties each game. In fairness this isn’t dreadful but the fact remains that Ireland are conceding almost 20% more penalties than they did in last year’s Championships. Factor in the red card for Peter O’Mahoney against Wales and the yellow card for Conor Murray against Italy and it’s clear that they are far from the mark in this area.

As far as Scotland are concerned, they will clearly need to think about the discipline in their own squad but should they manage to put Ireland under enough pressure, then any subsequent penalties won will provide them with a perfect chance to obtain some field position which would otherwise require some very hard work. These sort of situations may give the Scots their best chances of scoring but they will need to be very efficient and take full advantage.

These two sides have met ten times in the Six Nations in the Scottish capital and the head-to-head record leans very much in Ireland’s favour. The Scots have managed just three wins during this time while Ireland have grabbed themselves six wins at this venue, the most recent being in the last meeting at Murrayfield where the Irish ran out winners to the tune of 13-22.

From a betting perspective, there’s little value to be had in backing Ireland at odds-on, despite them being utterly dominant in this fixture. The men in green were very much second-best in their meetings with Wales and France, while Scotland opened their account with a win over England and a single-point defeat against Wales. This too looks set to be a very evenly-fought affair and should Scotland take their chances, then they may well edge their way to a second win in this year’s Six Nations.

Our tip: Back Scotland to win at 5/4 with William Hill Bookmakers 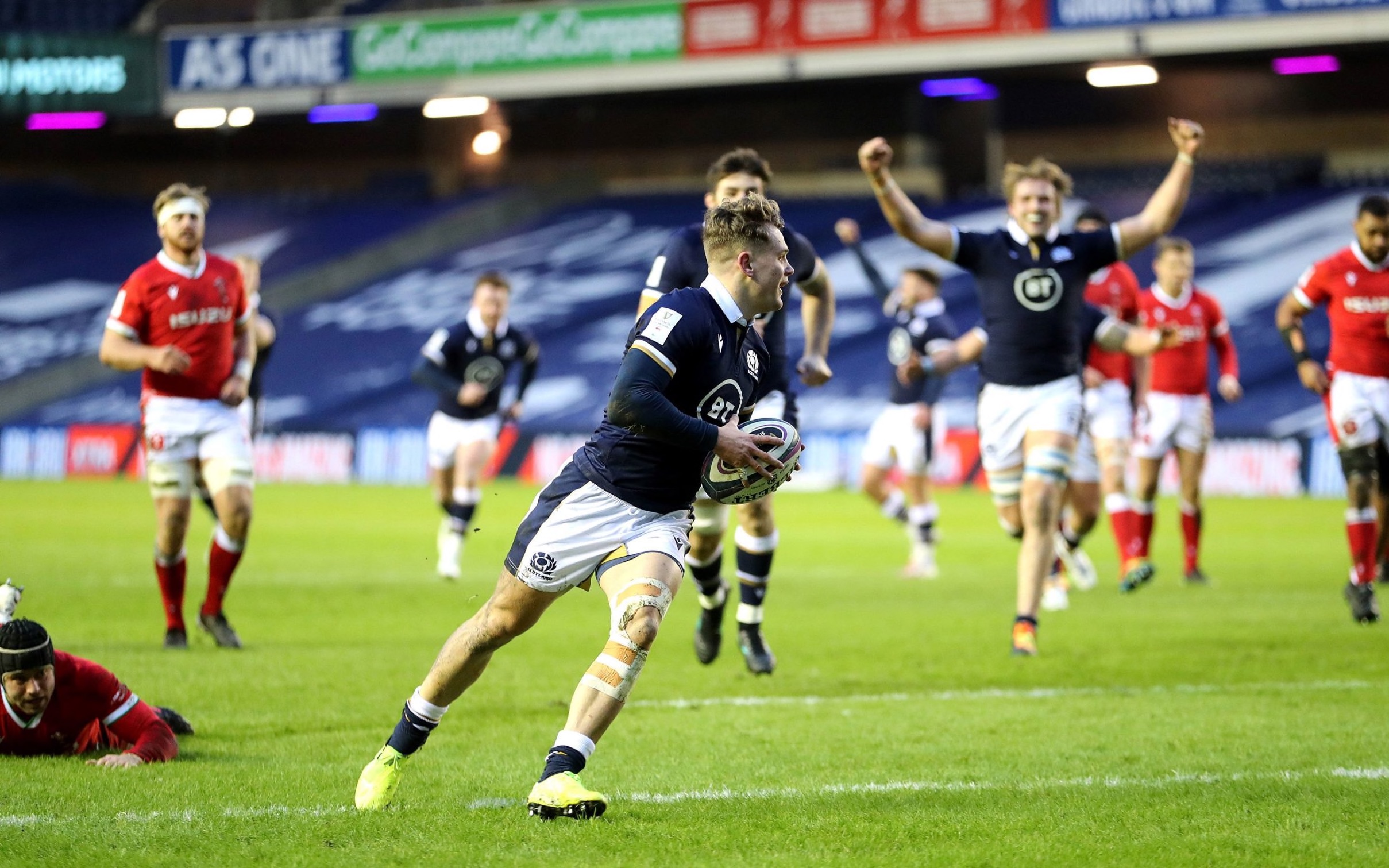