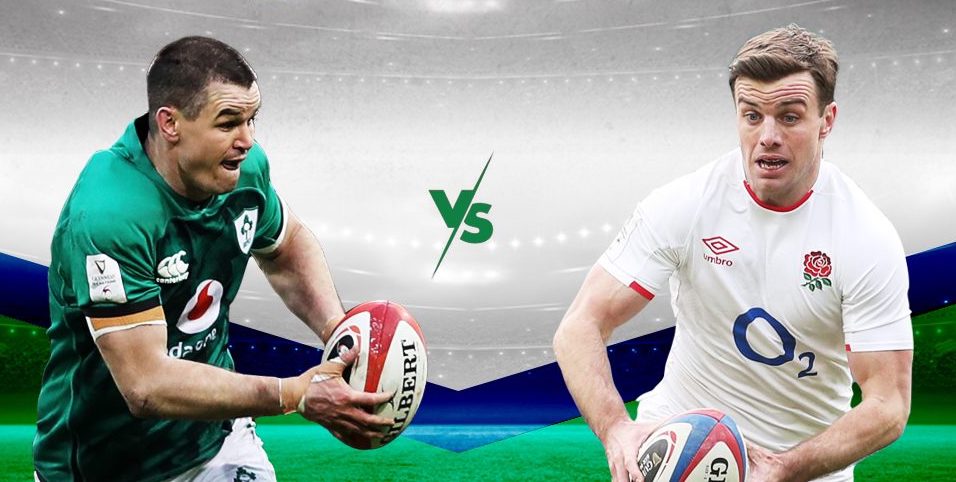 You can find the very best Six Nations Odds and free bet offers by registering a new account with any featured bookmaker today. Every leading bookmaker operating in the Republic of Ireland offers a welcome free bet bonus to new customers and these can all be used on the 2021 Six Nations Championship. 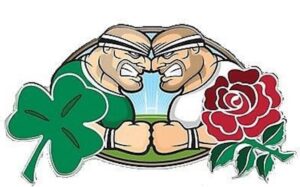 Ireland entertain England at the Aviva Stadium in the Six Nations on Saturday afternoon and while there are no title implications in this contest, we nevertheless envisage a thoroughly entertaining encounter between these two sides.

England have triumphed in five of the seven meetings between the sides since the arrival of Eddie Jones (the two England defeats coming in the Grand Slam deciders in 2017 and 2018). On the back of these wins, England are on top by an average seventeen points.

Following narrow defeats to Wales and France, the Irish will doubtless have been relieved when they edged over the line after blowing a solid lead against the Scots last time out. This game made clear the fact that Ireland are a side in transition right now and the absence of James Ryan and Will Connors in the pack may be a massive blow this weekend.

The win over France last weekend will have left many England supporters wondering why their side can’t play like that each and every week. That said, the confidence that this win will have given the players certainly cannot be underestimated.

There are a few injuries in Andy Farrell’s side and as such we envisage England squeezing their hosts late on, therefore our first bet is England to win by margin of 6-10 points at odds of 11/2.

Jonny May may be the forgotten man of the England backline due to the fine performances of Antony Watson, however we envisage him firing this up against a team which he loves scoring against.

In his five starts against the men from the Emerald Isle, May has grabbed himself three tries, including the opening try in this same fixture two years ago. He also bagged two tries last year in the Autumn Nations Cup.

In the 2021 Six Nations Championship, May has scored just a single try but in a match in which Eddie Jones’ men will be eager to make a bold and early statement, we’ll be siding with May to score in an each-way bet (3 places) and thus continue his impressive scoring record against the Irish. 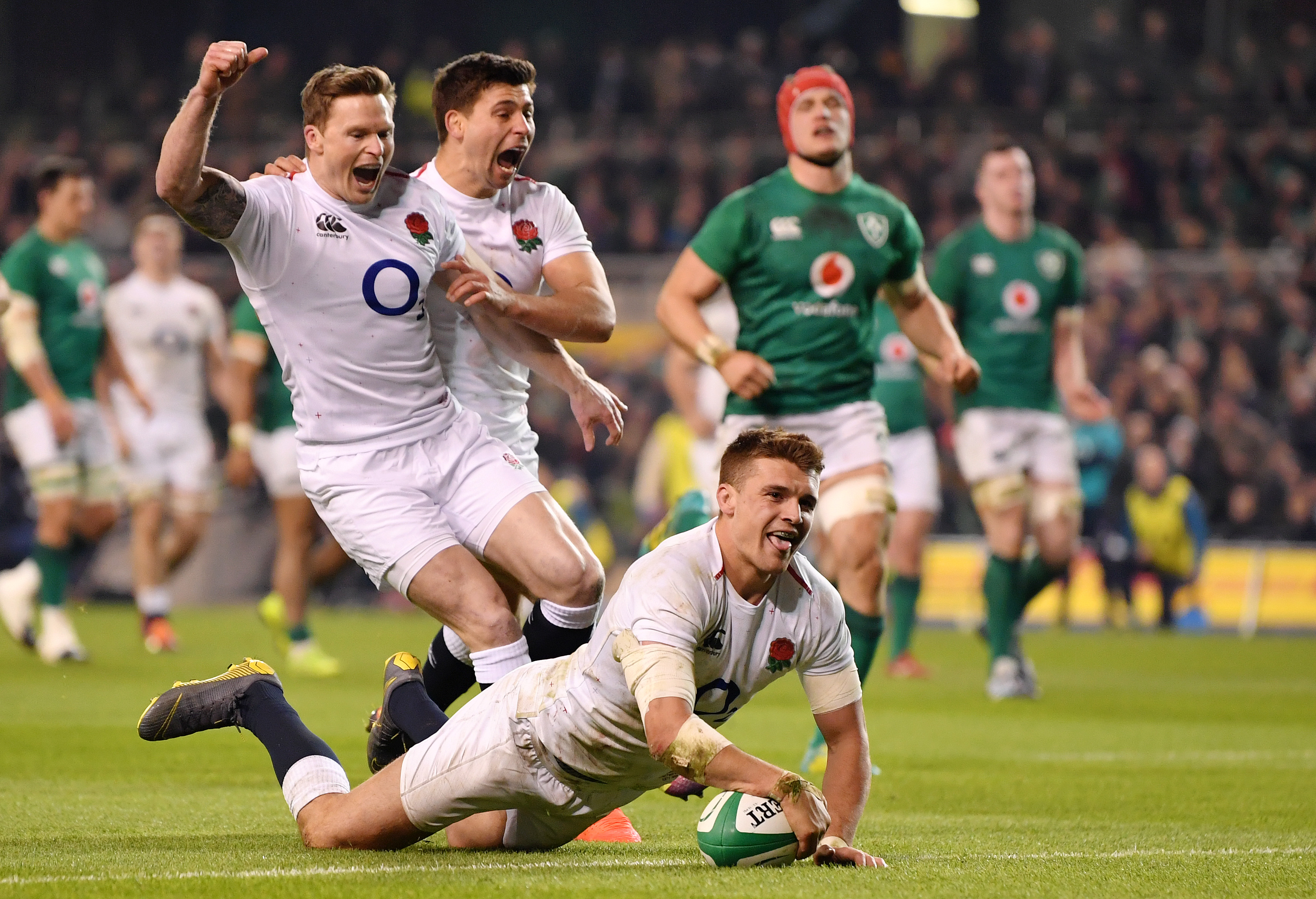