Roscommon Racecourse is situated in the middle of the Republic of Ireland some 140km roughly west of Dublin and 75km north-west of Galway. The venue first hosted race meetings in 1885 and punters are provided with nine annual meetings between May and September, these taking the form of both jumps and Flat. The outstanding Flat race of the season is the Listed Lenebane Stakes which takes place in July while the main jumps event of the year is the Grade 3 Kilbegnet Novice Chase which takes place in September.

Roscommon Racecourse is situated less than 3 km north-west of the town of Roscommon alongside the N60. The closest railway station is Roscommon which is located to the south of the town and local taxis can be found here, the journey from the station to the racecourse taking less than 10 minutes and costing around €7. Local buses do connect with the racecourse although these are generally few and far between.

This a right-handed oval track with a length of just under one and a quarter miles, the run-in being three and a half furlongs. This is generally a pretty fair track although the turns are slightly on the sharp side. 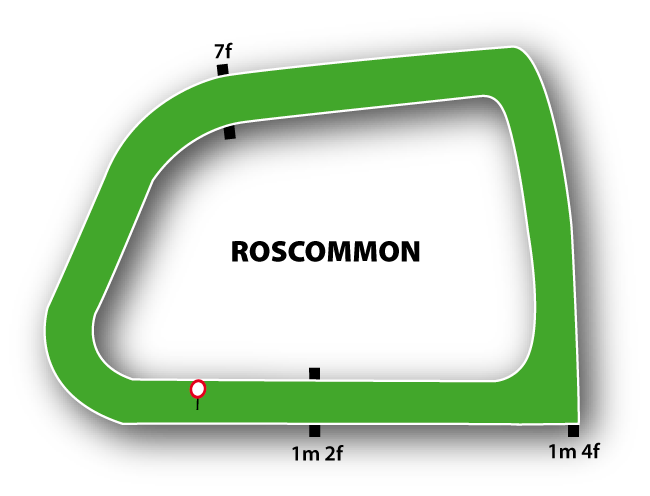 The jumps track at Roscommon is a right-handed rectangular mile and a quarter circuit and while it is flat on the whole, the three furlong home straight is somewhat more undulating. The turns are on the sharp side and this course tends to favour handier types of runner. A circuit involves five easy fences and the run-in has a length of 200 yards. 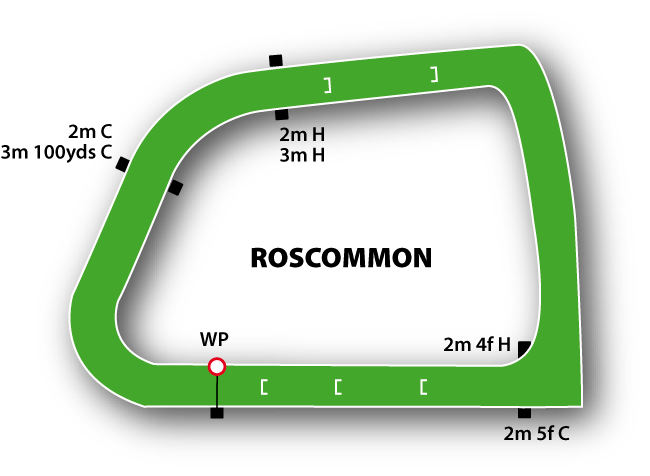 This may be a fast sharp track but it rides pretty well. Those that have the pace to get prominent are at an advantage and the draw tends not to be a big factor over the shorter trips given that runners have plenty of time to sort themselves out. Towards the finish there is a slight but noticeable uphill gradient, however on the whole this could be looked upon as a speed track more than a testing one.

There are few hard luck stories at this track and there is no real positional bias. The bends are a bit on the sharp side with the second last being the most testing, however the fences are amongst the easiest in the country and ride extremely well.

With regard to trainers, chase has been dominated by W P Mullins over the past three years with five wins from ten while in terms of total winners, Gordon Elliott is the pick of the hurdles with 6 wins from 32. Joseph O’Brien and Noel Meade have 4 wins apiece in National Hunt Flat from 7 and 9 runners respectively while G M Lyons is pick of the trainers on Flat with 8 wins from 36 over this period.

As far as jockeys are concerned, D N Russell has bagged 4 wins from 11 in chase and 4 from 18 in hurdles while T Hamilton and J J Codd have 3 apiece in National Hunt Flat. C T Keane has 12 wins from 69 rides in Flat. 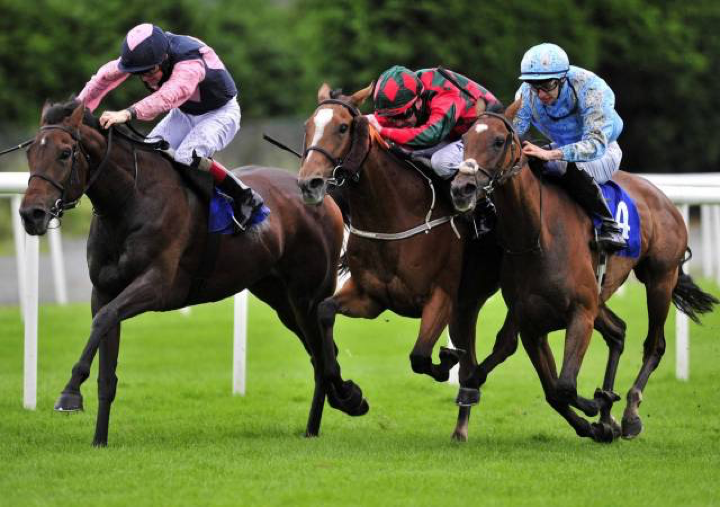