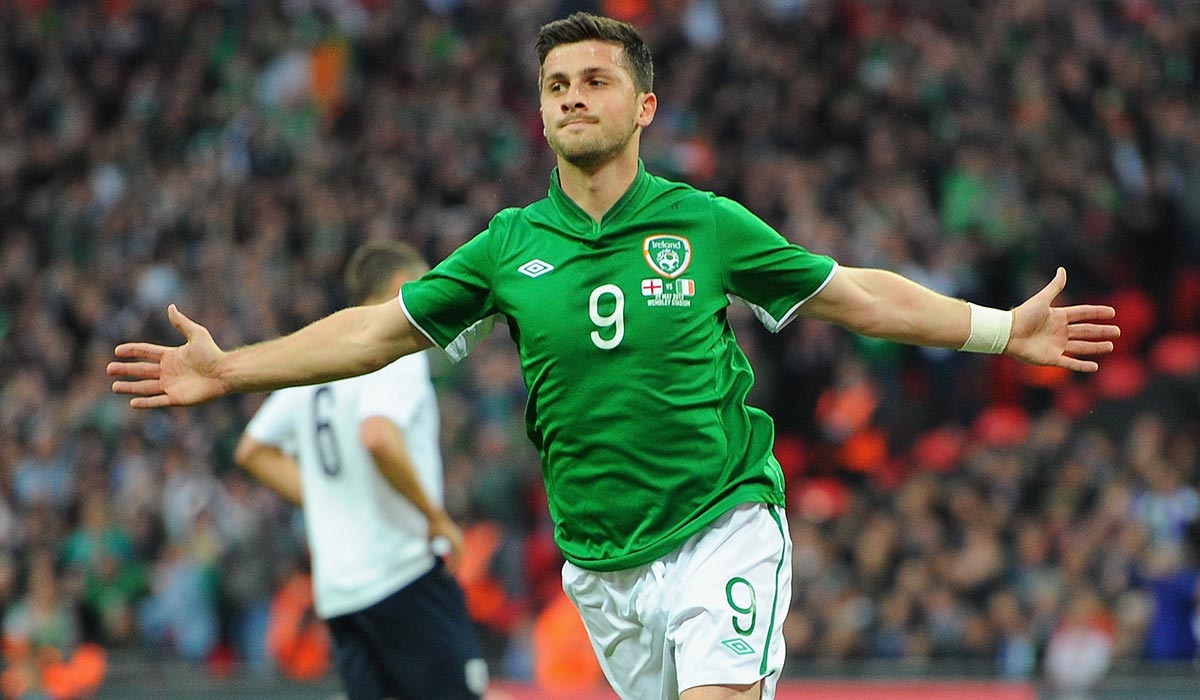 There are many Nations League free bet offers available from our featured bookmaker partners so register now and claim some exclusive offers. Registering takes just a few minutes and once joined you can enjoy a wealth of sports betting markets.

Luck of the Irish

Thus far, the Republic of Ireland have struggled in their UEFA Nations League campaign and following their opening three Group B4 games, they sit third in the table with a measly two points to their name. It was disappointment for Stephen Kenny’s men on Thursday evening when they were dumped out of the Euro 2020 play-offs courtesy of a penalty-shoot-out defeat to Slovakia. Things were little better when they could only manage a goal-less draw with Wales just three days later and in all honesty, Ireland will need a fair amount of luck when they visit the Finnish capital on Wednesday evening.

Ireland have only managed 22 goals in their last 28 games and it’s hard to see them causing Finland too many problems in their midweek outing. Nevertheless despite Kenny’s boys sitting third in their Nations League group with four points separating them from second-placed Finland, the bookies make them joint second-favourites alongside the Finns to actually go on to win their group.

As things stand, current leaders Wales are huge odds-on favourites to finish in pole position and with two wins and a draw to their name, we envisage the Welshmen being hard to knock off their perch. Second-placed Finland sit just a single point behind Wales, however most pundits don’t fancy their chances of overtaking the leaders, the bookies going 13/2 that the Scandinavians win the group, the same odds as Ireland. Bulgaria are a 14/1 shot to lift themselves from the foot of the table to the summit.