Predictions and best odds for Clonmel 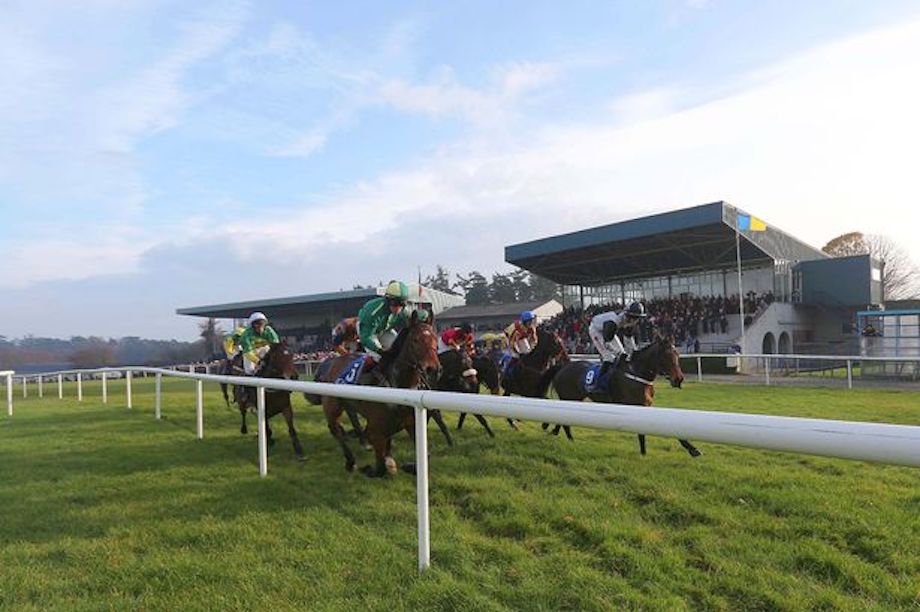 Freebets.ie have a long association with Irish horse racing and we continue our regular sponsorship at many of the leading venues up and down the country. As one of the premier courses in the country, we look at the seven-race card at Clonmel on Thursday afternoon.

The action returns to the ever-popular Clonmel Racecourse on Thursday afternoon with some thrilling racing the order of the day in the seven-race card. We take a look at some notable runners throughout the afternoon.

This is a rather tricky opener to decipher but we’ll be siding with Politicise, winner of the 2020 Lartigue Hurdle. He came in second on his penultimate start, however he didn’t make much of an impact on his last contest at Bellewstown and his mark is now down to a career low of 113.

We’re giving the nod to Monishter Are Mwee here, despite the fact that he has been burdened with top weight. The six-year-old is course winner and performed well in two Grade 3 races, however she didn’t make any impact in the Ryanair Mares’ Novices’ Hurdle at the 2022 Cheltenham Festival. This is her first start with handicap company.

Our Tip: Monishter Are Mwee 9/2 odds

This has the makings of a wide open and rather weak affair, no previous winners featuring in the line-up. Princess Sophia has enjoyed a couple of placings and we envisage this runner defying top weight, Dany Mullins riding for his mum here. In fairness, while the five-year-old hasn’t made much impact over flights thus far, she has some decent bumper form behind her and will debut in handicap company.

Kellie’s Dream enjoyed success at Wexford in August, however she didn’t impress at Downpatrick and will need to improve on her jumping. For our selection, we’ll be siding with Early Arrival, second at this venue back in March and runner-up over fences last time out at Wexford.

Gordon Elliott-trained The Moon Seas Me holds appeal for us in this one. She triumphed in a point-to-point at Monksgrange for Aidan Fitzgerald back in March and she won’t need to show anything out of the ordinary to make the grade here.

Dicebox will be contending with top weight in this contest and while he has a rather unsatisfying outing at Down Royal last time out, he nevertheless managed to prevail in the end, ultimately beating Lily Light Foot into second place. This five-year-old will be with cheekpieces for the very first time and we envisage further improvement in this one.

The afternoon’s action will conclude with what looks on paper to be another relatively weak affair, however as far as our selection is concerned, Socialoccasion is worth a shot here, the half-sister of Dingo Dollar performing far better than her recent eighth-placed finish at Navan would otherwise suggest.