There can be little doubt that Killarney Racecourse is one of the most picturesque tracks in Ireland if not the world. Race meetings have been held at this famous venue since 1936 and the current annual calendar includes eleven race-days which are handily divided into three popular festivals taking place in May, July and August. This venue hosts both Flat and National Hunt, the standout race being the Listed Ruby Stakes, this taking place in the August Festival.

Killarney is located to the west of Ireland in County Kerry and can be reached by train from Dublin, a change needed along the way. Connections are infrequent however and visitors to the course are best advised to arrive by car, road connections excellent with the rest of the country. From Killarney town centre, the course is a fifteen minute walk while taxis from the Main Street will set you back around €5 – €7.

This is left-handed, oval in shape with a length of a little over nine furlongs. The bends are sharp with the first after the winning post being very tight. No races of less than one mile take place on this course. 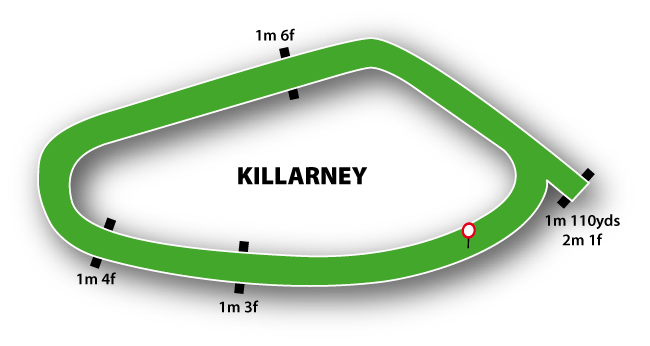 This is an undulating course, oval in shape, left-handed with a length of approximately nine and a half furlongs. Generally sharp in character, the turn following the winning post is very tight. A circuit of the chase course consists of six fences, three of these occurring in the dog-legged home straight which itself has a length of just under three furlongs, the run-in being approximately one furlong. 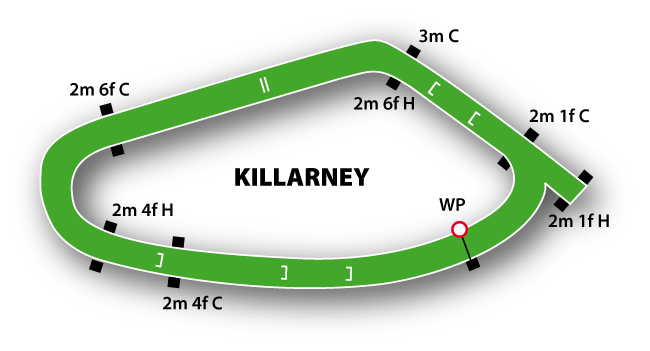 This is on the whole a fair track, however a low draw can be an advantage. The straights are long and runners have time to get in and take up a position. Nevertheless it can be hard to make up ground, the track tending to edge left along the length of the straight. The bend furthest from the stands is tight and jockeys need to present the horses into it very well.

Again, the bends are on the sharp side but the straights are long with little in the way of positional bias on this course. The ground tends to get soft very quickly and it isn’t usual to get any meeting which is between testing and quick.

Chase top-trainer over the past three years has been E Bolger with 6 wins from 18 runners while Willie Mullins is pick of the chase with 8 from 36 runners. J J Murphy has 12 wins from 70 on the Flat, however D K Weld has a better strike rate at 36.67% thanks to his 11 wins from 30 runners. M P Walsh tops the jockeys on chase with 4 wins from 9 runs while Paul Townend has 4 from 16 on hurdle and C T Keane has 15 from 72 on Flat. 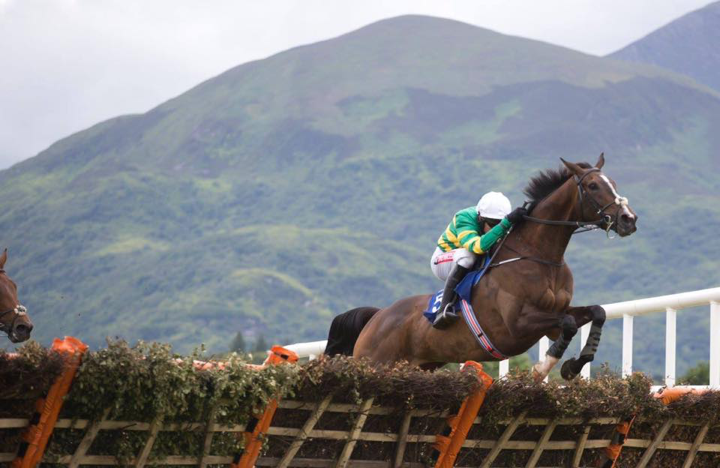