Located centrally in County Meath, Kilbeggan Racecourse has hosted race meetings since 1901 and its eight fixtures take place throughout the summer between April and September. The feature race on Kilbeggan’s racing calendar is the Midlands Grand National in July, this being a well attended event.

Kilbeggan is situated 92km west of Dublin and the town itself is accessible from the nearby M6 Motorway which passes within 1km south of the town. The racecourse is located around 2km north of Kilbeggan and can be reached by taxi from the town centre for less than €7. The closest railway station to the track is Tullamore which is situated approximately 12km to the south and from here, regular services connect with the Irish capital.

The jumps track at Kilbeggan is right-handed, round in shape and approximately nine furlongs in length. It is of an undulating nature with a very sharp turn following the penultimate fence. The 300 yard run-in is uphill although this isn’t the track for a staying type or long striding runner. A circuit of the chase course has six fences, this being on the outside of the hurdles course.

This is very much a tale of two tracks, the hurdle course generally being a big test but the chase track generally being not too bad. On the whole, being pretty handy is an advantage, the nature of this venue suiting the sort of runner which needs to be kept interested . There are plenty of undulations and the horses are always on the turn, therefore it is no surprise to learn that this track produces course specialists, more notably on the hurdles.

Henry de Bromhead is top trainer on chase with 7 wins from 34 over the past three years while Willie Mullins dominates on hurdle with 12 wins from 28 runs, a strike rate of 42.86%. Mullins also comes out joint-top in National Hunt Flat alongside Gordon Elliott, each with 4 wins from 17. In terms of Jockeys, Paul Townend comes out on top during this period with a combined total of 12 from 35 across chase and hurdle. 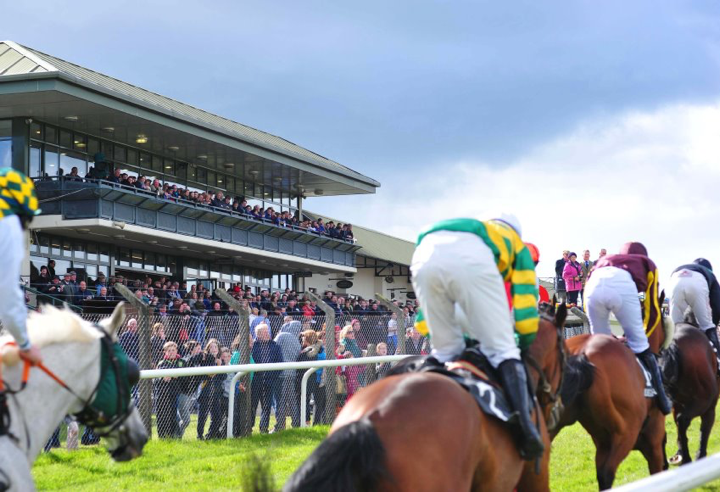