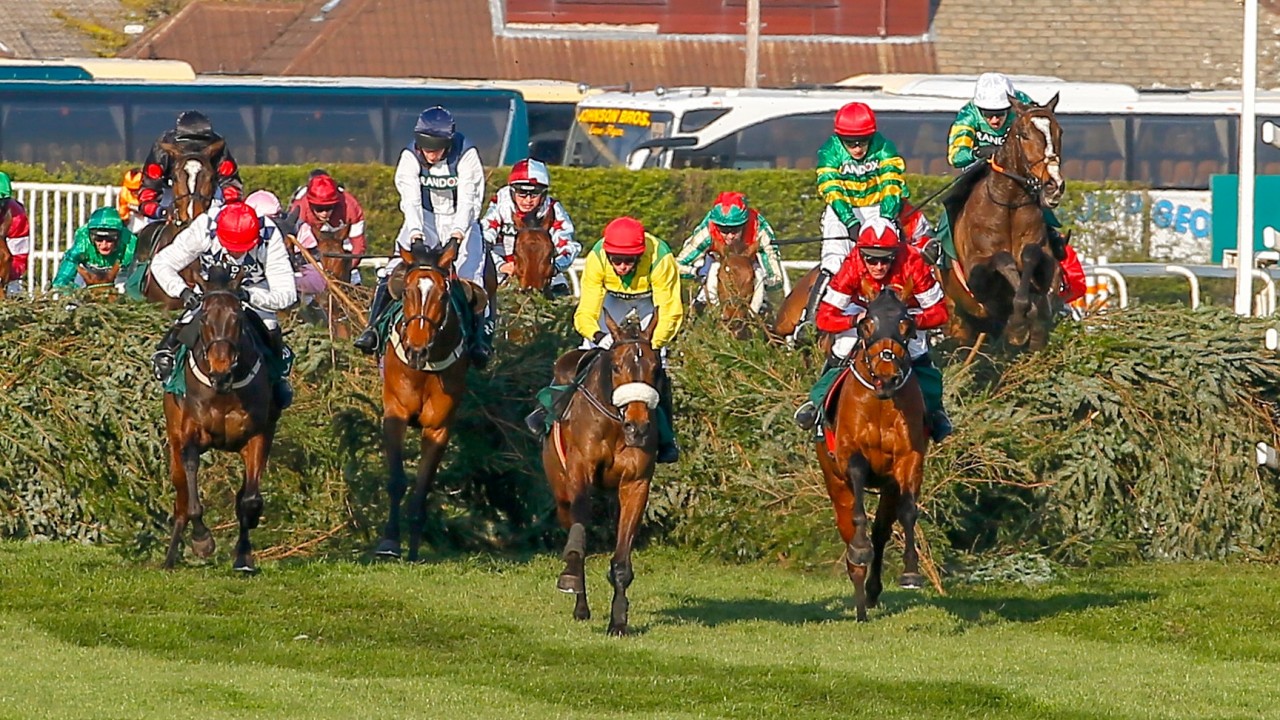 We’ve had two years to wait for a ‘live’ Grand National and while the virtual event was extremely popular last year, it was no real alternative to the real thing. Excitement is building across the land and punters are gearing themselves up for the 2021 Randox Grand National, however the big question is, who to back in the famous steeplechase?

This is a notoriously difficult race to predict and it’s not usual to see the favourite win, therefore we take a look at five tempting contenders in the Grand National.

OK so this is the huge favourite in the race and in fairness he doesn’t represent a great deal of value at a general 9/2, however he certainly cannot be overlooked given that is a stone ‘well-in’ in the weights. Tom Scudamore is in the saddle for the Grand National and he will be in search of a first win in the race after two decades of trying. Indeed were the handicapper making his decision now, then Cloth Cap would be given a far heftier weight, however the downside is that this hasn’t gone unnoticed by the bookies, hence the very short odds.

Many punters are fancying a mother and daughter to win the 2021 Randox Grand National. This could happen for rider Tabitha Worsley and mother Georgie Howell who is trainer of Sub Lieutenant. This contender has finished in second position over the Grand National fences and were he in the hands of a more fashionable trainer, then he would be far shorter than the 40/1 odds on offer. Indeed having broken her back in a nasty fall four years ago, it is a minor miracle to see Worsley herself in the saddle for this ride.

Potters Corner ‘won’ the Virtual Grand National which took the place of the real event last year due to the Covid-19 pandemic, however 18-year-old Jack Tudor will be aiming to ride it to victory in the live race on Saturday afternoon. This would certainly be a heck of a story with trainer Christian Williams hopeful of becoming the first Welsh trainer in 116 years to win the Grand National. This contender loves a long distance and having won the Welsh National, he is certainly worthy of consideration on Saturday afternoon.

Kimberlite Candy has been runner-up over the Grand National fences on two occasions and as such he is a much safer proposition than many in the famous steeplechase. A bit of rain between now and the National would give him a certain advantage, however this is looking very unlikely. Still a possibility, rider Richie McLernon will look to go one better than in 2012 when he lost the Grand National in a photo-finish.

Wullie Mullins is in search of his first Grand National win since 2005 and it seems as though his best chances lie with Burrows Saint and Acapella Bourgeois. The latter finished third behind Burrows Saint in the 2019 Grand National but the weights are now very much on his side. Nephew Danny Mullins will be in the saddle on Saturday afternoon and at general odds of 28/1 he is worthy of consideration.