Gowran Park Racecourse is as rural as they come, this scenic venue located approximately 13km east of Kilkenny and hosting race meetings since 1914. Over the course of the year, seventeen meetings take place at this track with the feature being the Thyestes Handicap Chase which takes place in January and which has been won by Djakadam, Numbersixvalverde and Hedgehunter and On His Own. On the Flat, the pick of the races is the Group 3 Denny Cordell Fillies’ Stakes, held annually in September.

Gowran Park is located in rural surroundings 120km south of Dublin and while there is no direct rail connection with the track, a fairly frequent bus service connects the two locations with a total journey time of two and a half hours. There is a direct train from the Irish capital to nearby Kilkenny although a taxi from the latter to the racecourse will set you back around €20 – €25 each way. Easily the best way to reach this venue is by car, few race meetings causing much in the way of congestion in the vicinity and parking never really a problem.

This consists of a right-handed track, oval in shape with a length of approximately one and a half miles. This is galloping in nature with a testing uphill climb in the final three furlong straight.

As with the Flat course, this is an oval, right-handed affair with a length of one and a half miles. Galloping in character with a few undulations, a tough test of character when soft. A circuit of the chase course has seven fences, this being to the outside of the hurdles course. Three fences occur on the final three furlong straight while the run-in has a length of approximately one furlong. 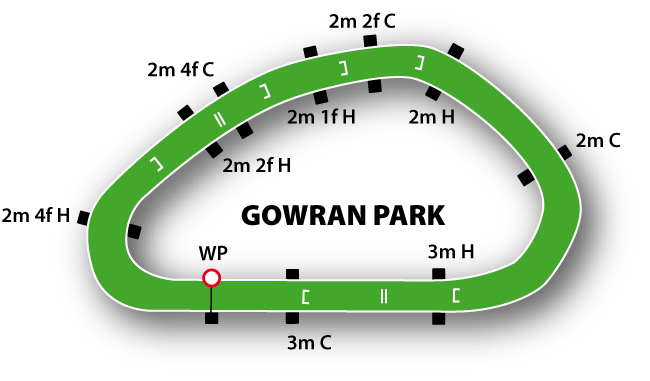 This is very much a speed track and whilst it it quite tricky, it generally suits a front runner assuming that they are largely left alone early on. Over seven furlongs, the bend arrives quickly and when caught wide here, it can be disastrous. As such a low draw on these occasions is very important.

Pretty undulating, this is a tricky track to ride, the final hill up the back straight a stern test. The fences are particularly easy on the whole although the third-from-last can cause a few problems. Stamina is key here when soft.

Willie Mullins is king of the trainers here with a combined total of 30 wins from 103 runners in hurdle and chase over the past three years while G M Lyons has 21 from 87 in Flat. For the jockeys, Paul Townend is head and shoulders above the rest with his combined hurdle and chase total reading  20 from 58 over the same period, while C T Keane has 30 from 155 rides in Flat. 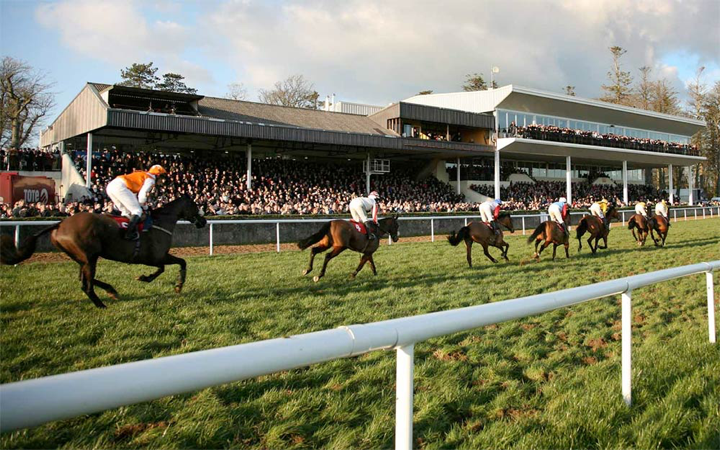