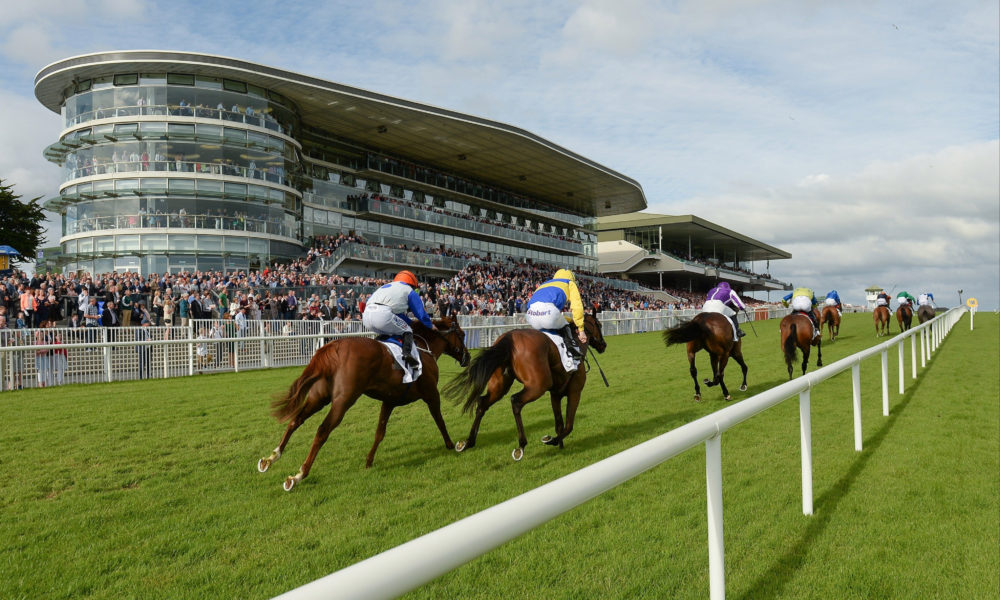 Register a new account with any of our featured bookmakers using the exclusive links provided and check out the latest Galway Festival odds and free bet bonus offers.

This year’s Galway Festival is a strange affair with no spectators thronging the stands and no vehicles in the car parks, however the lack of excitement in the terraces isn’t reflected on the track. We have already seen some thrilling racing action since the start of the festival and the two feature races are still ahead of us, namely the Tote Galway Plate on Wednesday and the Guinness Galway Hurdle Handicap the following afternoon.

As far as the Plate is concerned, two names stand out from the list of trainers. These are Willie Mullins and Gordon Elliott who between them have an excellent standing in this competitive handicap chase. The best chance for Mullins is general 8/1 punt Easy Game, this six-year-old finishing second behind Faugheen in the Flogas Novice Chase by a distance of just half a length earlier this year. Many fancied his chances in the RSA Chase at this year’s Cheltenham Festival but he fell at the last. The general feeling is that he has much yet to prove in this sort of test and 154 is a decent enough mark for winning handicaps from.

Gordon Elliott will be looking to 5/1 favourite Galvin to do the business in this race, this horse finishing as one of the first two past the post in nine of his last eleven completed races. The six-year-old is 6lbs up for his exertions at the Cheltenham Festival where he claimed a runners-up position, however with Davy Russell taking this ride, he must really be on any punters’ shortlist. Also worth looking out for is Joseph O’Brien’s seven-year-old Early Doors who looks a genuine contender on this track at 8/1.

The big event on Thursday afternoon is the Galway Hurdle, this two miler a target for handlers who have ambitions to head towards the Cheltenham Festival with horses in the latter phases of their career. This competitive race enjoys an impressive roll-of-honours, past winners including runners such as Overturn, Clondaw Warrior and Sharjah in recent years.

As far as this year’s race is concerned, top-weight Aramon must be included in any calculations, the Willie Mullins runner already a Grade One winner and second favourite for the Hurdle at odds of 8/1. Following an impressive run behind Aramon last time out, Wonder Laish is current market leader at a general 6/1 and he should be given everything he needs in this test with a fast pace and a big field certain to suit him well. 2019 winner Tudor City will be running off an 8lbs higher mark this time around, however he certainly cannot be ignored for shrewd handler Tony Martin.