Dundalk Racecourse is a relatively recent addition to the Irish horse racing scene with an all-weather track opening in 2007, just six years after the turf track on the same site had ceased operations. Dundalk’s all-weather track is now considered to be one of the best in Europe and the venue hosts year-round racing with around 38 annual meetings taking place, the main emphasis being winter racing between November and March. The Group 3 Diamond Stakes is the feature race on Dundalk’s calendar, this taking place in October.

The track is located approximately one mile north of the centre of Dundalk, the town having frequent train services to both Belfast and Dublin. Indeed the course if effectively midway between the two cities and as such connections are excellent with the M1 motorway less than a mile away. From the town centre, frequent bus services connect with the racecourse while a taxi will set you back less than  €5. It is possible to walk from the town centre to the course and this will take around 15 – 20 minutes, however bear in mind that you will be walking alongside and crossing extremely busy roads for almost the entire length.

The polytrack circuit has been in operation since 2007 and is a left-handed oval circuit with a length of around 10 furlongs. The run-in is approximately two and a half furlongs long. There is a chute of 5 furlongs which joins the main circuit at the home bend which itself is around three and a half furlongs from the winning post. The one mile start consists of a short chute which is situated at the beginning of the back straight. 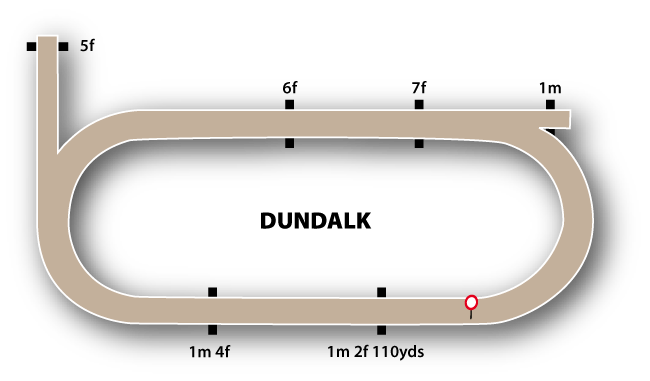 This is considered to be an extremely fair track and there are few hard-luck stories here. On the whole, the track rides pretty firm and runners which tend to prefer softer surfaces will often do well. With the bend coming up quite quickly on the longer races of over seven furlongs and the extended mile and a quarter, a lower draw is an advantage. The kickback can get worse towards the end of the winter season.

Over the past three years, Joseph P O’Brien stands head and shoulders above all the rest on the trainer front in terms of total victories with a massive 84 wins from 541 rides, however in terms of percentages he trails behind M Halford who strikes 17.31% thanks to his 63 wins from 364. Top jockey during this period is C T Keane with 73 wins from 417 rides. 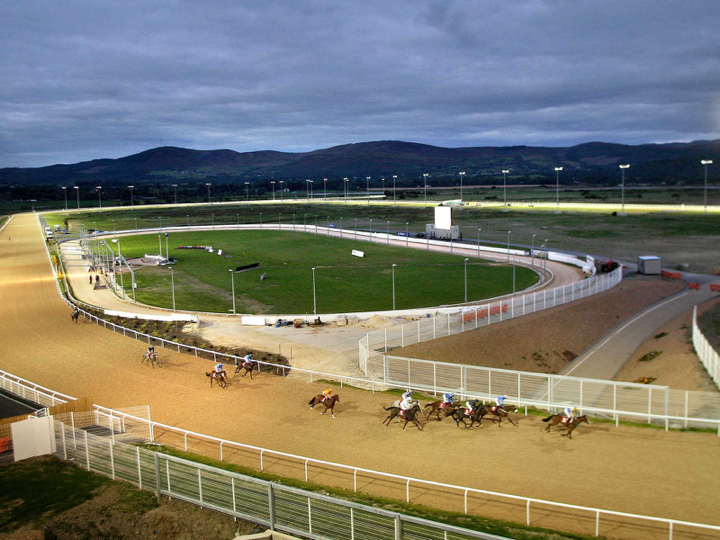