Bellewstown Racecourse is a picturesque venue sitting as it does on top of the Hill of Crockafotha in rural County Meath. This is one of Ireland’s most historic racecourses with racing having taken place here since 1726. Bellewstown only offers punters five annual meetings. The schedule consists of two summer festivals that showcase Flat racing and Hurdles, a three-day meeting held in July and a two-day meeting in August. You can expect some very fiercely contested racing at Bellewstown Racecourse. the standout races are the Crockafotha Handicap Hurdle in July and the Mullacurry Cup Handicap Hurdle in August.

Despite Bellewstown’s rural location this course is easily accessible for this travelling by car. The M1 motorway from Dublin passes close to the racecourse and travellers from Dublin face a journey of just 35km. Drogheda lies approximately 10km to the north and this town is well served by trains from the Irish capital. For those arriving at Drogheda railway station, the only real way of betting to the course is by taxi. Buses are few and far between, even on raceways. A taxi fare will be in the region of €15 – €20.

The track at Bellewstown is left handed and oval in shape with a length of approximately nine furlongs, the final two furlongs having a slight uphill gradient to the line.

This is a sharp undulating course, left handed with a length of nine furlongs, three furlongs towards the finish being uphill. This track favours the handy nippy type of runner. No races are staged over fences and there are five hurdles to a circuit. Going tends to be on the firm side, especially for the three-day July meeting. 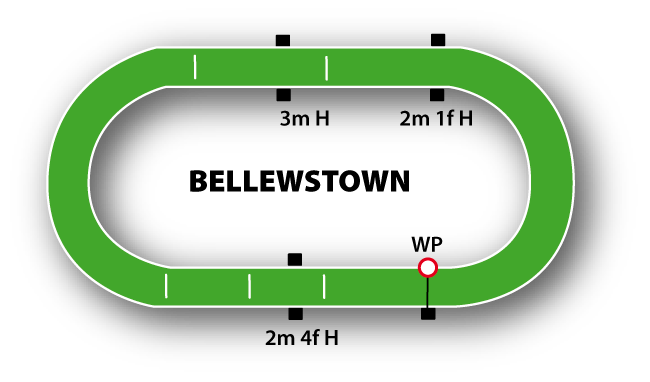 Bellewstown Racecourse is a track which demands a balanced runner with plenty of pace. There are undulations, cambers, road crossings and tight turns that can all contribute towards unbalancing runners. As such having a balanced horse that can easily deal with all this and still hold onto their position is crucial. Given these factors, it can be a big help being up on the pace for runners which are handling all these challenges.

The hurdle track tends to ride pretty well and the straights are good and long. The bends are rather sharp, especially the one which is more distant from the stands. They are well cambered and as such rides aren’t quite as fast as they might otherwise be. This is a fair track and the owners always do a great job of watering.

Bellewstown has some very tight bends and runners can be slung wide. There are some good straights which provide a decent chance to get a slot. The sprint track is hardly straightforward as it is on the turn throughout. A lower draw helps on firmer ground. Indeed it can be difficult to make up ground on this sprint track as it all goes pretty fast. There are a couple of road crossings which tend to unbalance some runners. 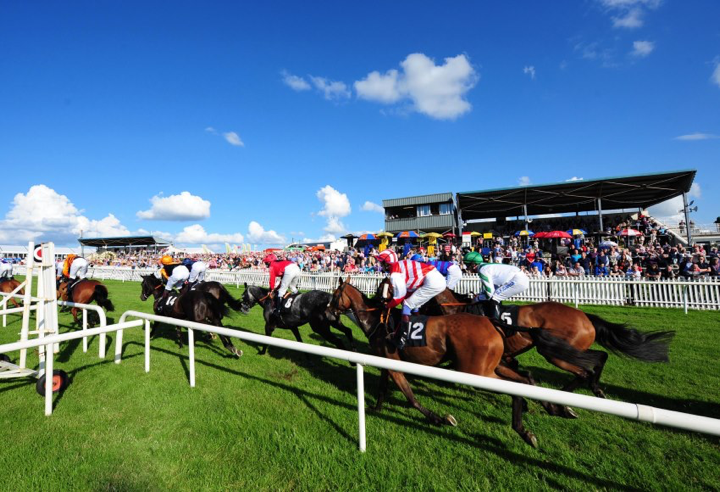